For the last few years I have been allowing my lawn to revert to meadow by cutting it just once a year, in late summer. Soon after I began the experiment grassland butterflies began to visit and breed, and today I added another species.

The new arrival was Small Heath Coenonympha pamphilus. This brings my tally of butterfly species seen in the garden to 31 and I have to say it is not one that I expected. Its caterpillars feed on grasses, but not any old grass: specifically they favour fine species (Fescues Festuca sp. and Meadow-grasses Poa sp.) that cannot compete with the rank vegetation of wildlife-unfriendly ‘improved’ fields. The individual I observed in my garden looked to me to be newly-emerged. So I hope that means by employing the strategy of ‘impoverishing’ my meadow (by removing each season’s growth) I am succeeding in encouraging fine grasses over vigorous ones, for the overall benefit of biodiversity.

Above: A Small Heath Coenonympha pamphilus (left) and Small Copper Lycaena phlaeas (right), both on the wing in Pamber at the moment. Paul Sterry/Nature Photographers Ltd

Above: A fresh Buff-tip Phalera bucephala, whose markings and colouration give it a resemblance to a snapped twig. Paul Sterry/Nature Photographers Ltd 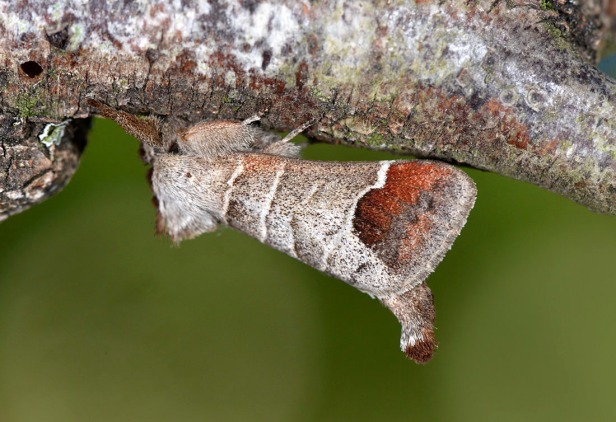 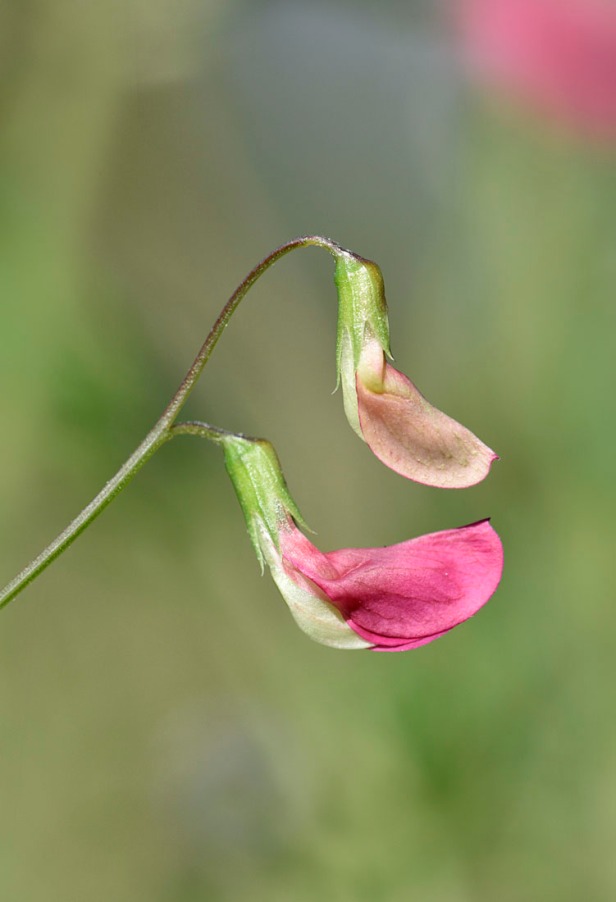